Former Brisbane Broncos captain Corey Parker has reportedly been axed from the squads coaching staff, claiming he was stood down without being formally told by head coach Kevin Walters.Parker served as an assistant coach to Anthony Seibold during a tumultuous 2020 season, where the Broncos finished bottom of the NRL ladder.
After Seibold stepped down from the role in August, the 347-game great claimed Walters consulted him on the playing squad before and after becoming head coach.
Watch Live & On-Demand… 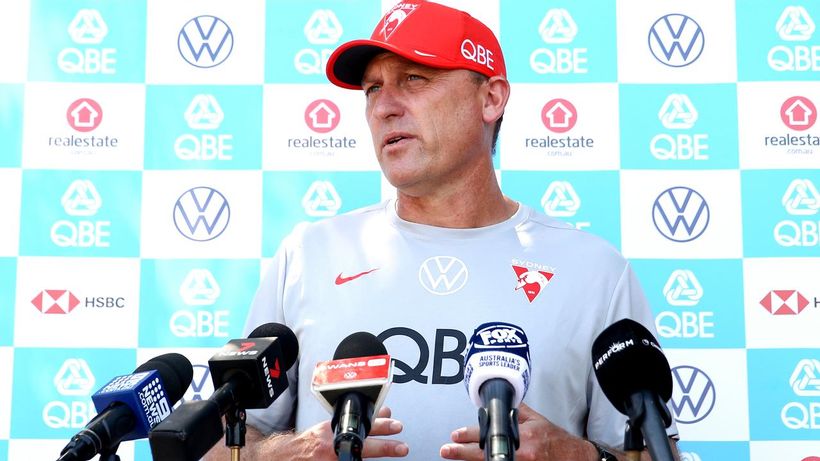