But the fullback, despite admitting he now feels a “little bit helpless” when standing on the mark, is fine with that and expects it’s here to stay after AFL boss Gillon McLachlan called for patience from disgruntled fans.

Fears over the possible…

Related Topics:ABC News
Up Next 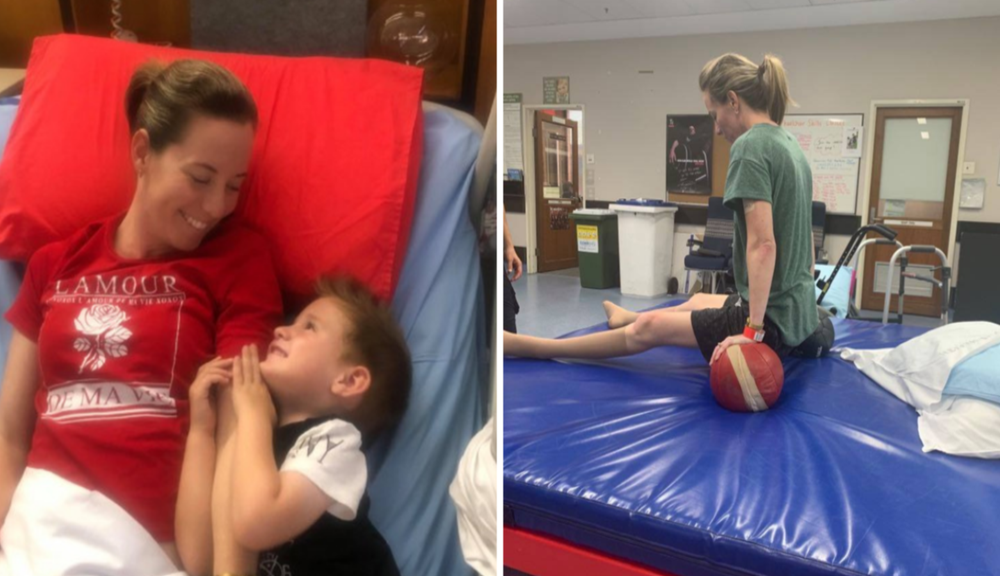 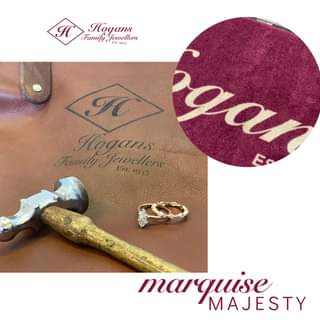